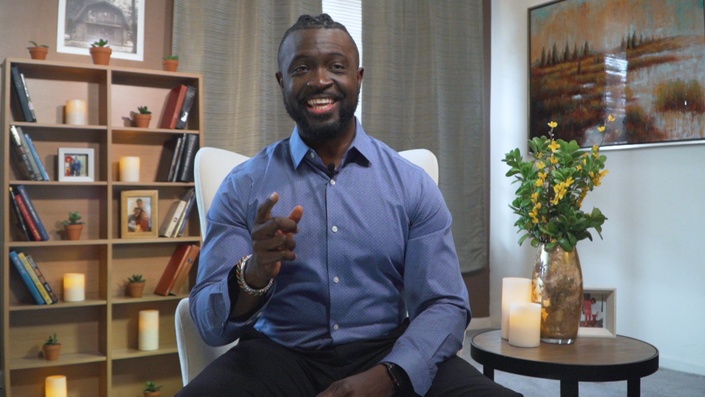 How to Establish a Successful Team With a Biblical Foundation

The coupon code you entered is expired or invalid, but the course is still available!

Join Dr. Sean Holland, as he takes us through 5+ hours of teaching and activations. Throughout the eCourse you will gain a deeper understanding of biblical team building and how to properly establish a successful team for your business or ministry!

Sean Holland shares from the heart, with deep insight for five weeks full of teaching videos, personal activations, quizzes and prayer. Have you ever asked yourself what it looks like to build a team according to biblical principles? You will go on the journey together with Sean and with other students who have asked themselves the same question.

The course will be released one week at a time. Each week has multiple sessions which consist of: teachings, testimonies, a scriptural study, prayer and assignments as well as a quiz for you to recap what you have learned.

You may purchase the book Biblical Leadership: Developing Church Volunteers that is used in this course here.

Take this class and receive proper training in team building to properly set goals and achieve them. See you inside1

Pre-Enroll for our course now! Will be available this Summer! 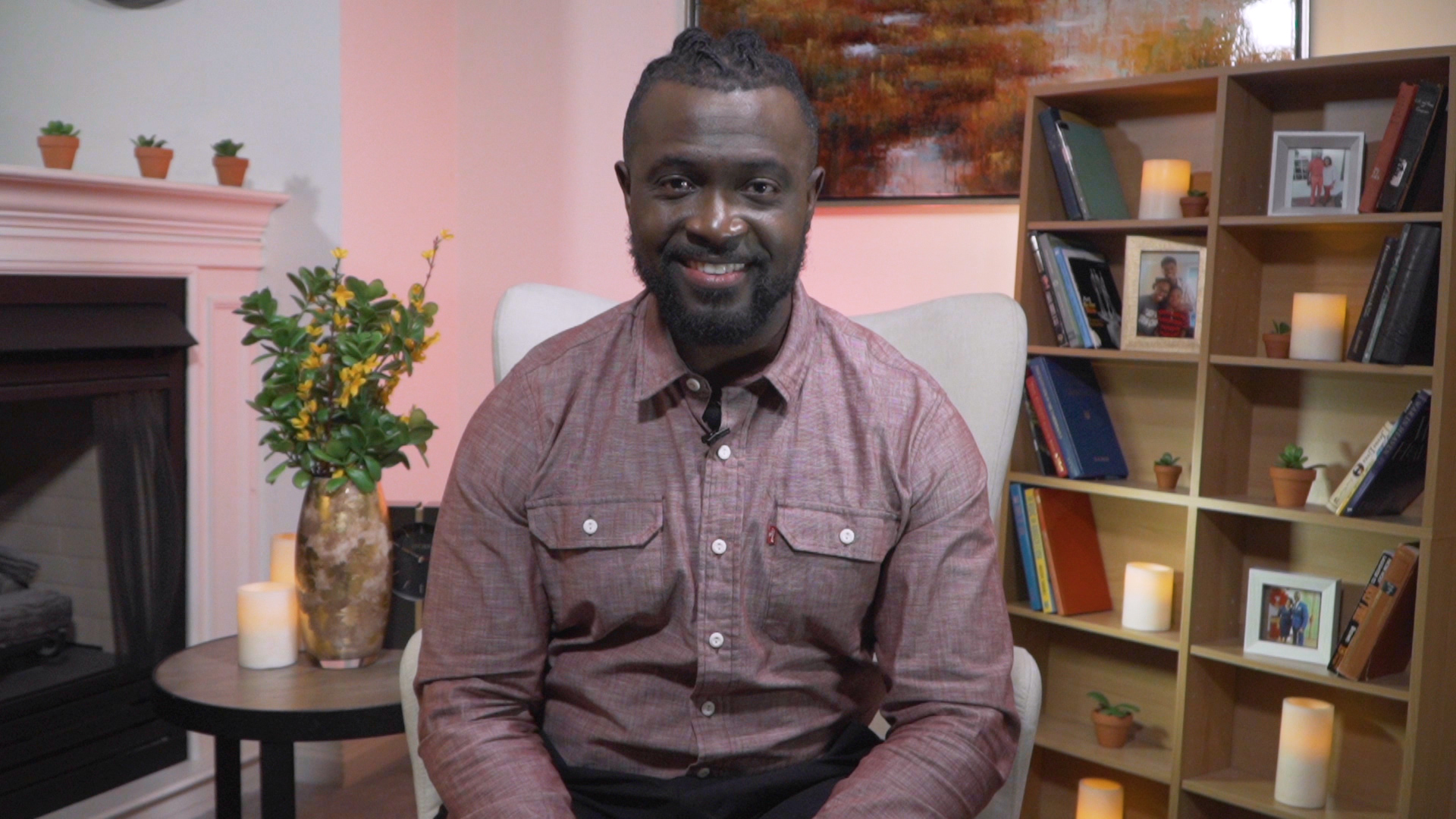 As a musician, Dr. Holland is an experienced saxophonist. He has played in a variety of venues around the country and parts of the world. Currently, he is part owner of a Jazz group named Horn & Holland (H&H). H&H produced and released their first musical project in 2016, “Steps of a Good Man”. H&H can be heard on all major music distribution sites.

Dr. Holland has enjoyed a successful business career. He has worked for major corporations such as Proctor & Gamble and Federal Reserve Bank. Dr. Holland was on the corporate fast-track and moved up the ranks at CSX Corporation. As the Mid-West Sr. Regional Development Manager for CSX TRANSFLO where Sean managed the second largest region in the company. The region generated over 30 million dollars in revenue between 3 states and 10 offices.

In 2003, Dr. Holland co-founded Vision Christian campus ministry at Michigan State University. Hundreds of students began to gather and a leadership movement was birthed. As a result, The Epicenter of Worship Church of Lansing, MI was founded with the mission to raise up global leaders. Dr. Holland went on to establish additional campus ministries; Place of Praise Campus Ministry at Western Michigan University, Followers of Christ under Submission (FOCUS) Campus Ministry at Kettering University (Flint, MI), Vision of Christ at Lansing Community College, Legally Justified at Cooley Law School, and Vision II in Lamar, Colorado.

In 2006, Dr. Holland took an early retirement from CSX Corporation to pursue his dream of raising up global leaders.Dr. Holland currently serves as the Sr. Pastor of the Epicenter of Worship Church. Over the past 15 years Dr. Holland has dispatched hundreds of leaders who currently serve in a vast array of sectors across the world.

Dr. Holland has been married to Tayana for 24 years and they live in Lansing, MI with their four children Gabrielle, Sean II, Andrew, and Angelica Holland.

When does the course start and finish?
The course starts now and never ends! It is a completely self-paced online course - you decide when you start and when you finish.
How long do I have access to the course?
How does lifetime access sound? After enrolling, you have unlimited access to this course for as long as you like - across any and all devices you own.
What if I am unhappy with the course?
We would never want you to be unhappy! If you are unsatisfied with your purchase, contact us in the first 30 days and we will give you a full refund.
off original price!

The coupon code you entered is expired or invalid, but the course is still available!